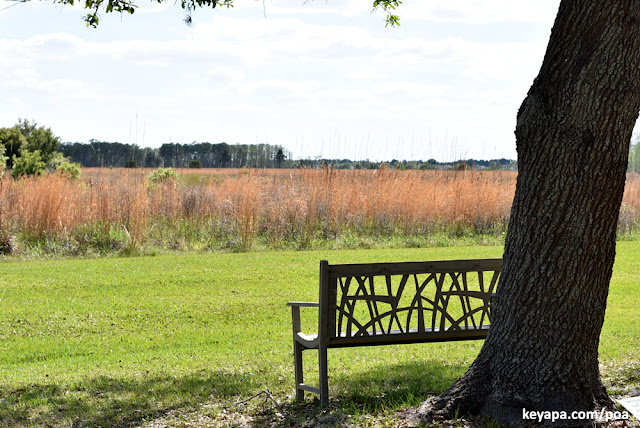 I am a strong supporter of old growth grasslands preservation around the world. Listed below are major posts from the blog that touch upon this very important topic. Most recent entries are listed first.

I wrote this summary article for the Missouri Prairie Journal, Spring 2022 Edition. This is in PDF format, beginning page 16.

One of the major impediments to the widespread acceptance of the concept of ancient grasslands among the general public is the outdated notion that there is only one natural climax community. This wrong idea that ecological succession is a ladder-like process and that closed canopy forests (e.g. rainforests) are the ultimate goal in nature is deeply entrenched in the public consciousness. It promotes the wrong notion that all grasslands are simply forests that are waiting to happen, and are thus exempt from our protection and conservation.

The ability to sequester and store carbon in a manner that will reliably prevent it from pouring back into the atmosphere is essential in our fight to slow global warming and climate change. Intact and ancient old growth grasslands are our best weapon in this fight in many parts of the world, due to several factors that allow it to more safely store carbon underground compared to forests and degraded secondary grasslands.

The Fight to Create a New Paradigm of Old Growth Grasslands

One major factor in the lack of focus about the dangers to this biome (as opposed to, for example, the rainforests) is the fact that many people still cling to the view that grasslands are simply a transitional or 'arrested' state towards becoming a forest. The belief that grasslands are low diversity, degraded land that had once been forests, or are "empty" land that could be used for something better, is one that has repeatedly been used to justify the destruction of this biome in history. However, there has been a recent push by grassland researchers and proponents to combat this perception by pushing the notion of the so-called "Old Growth Grasslands", which is comparable to the traditional "Old Growth Forests".